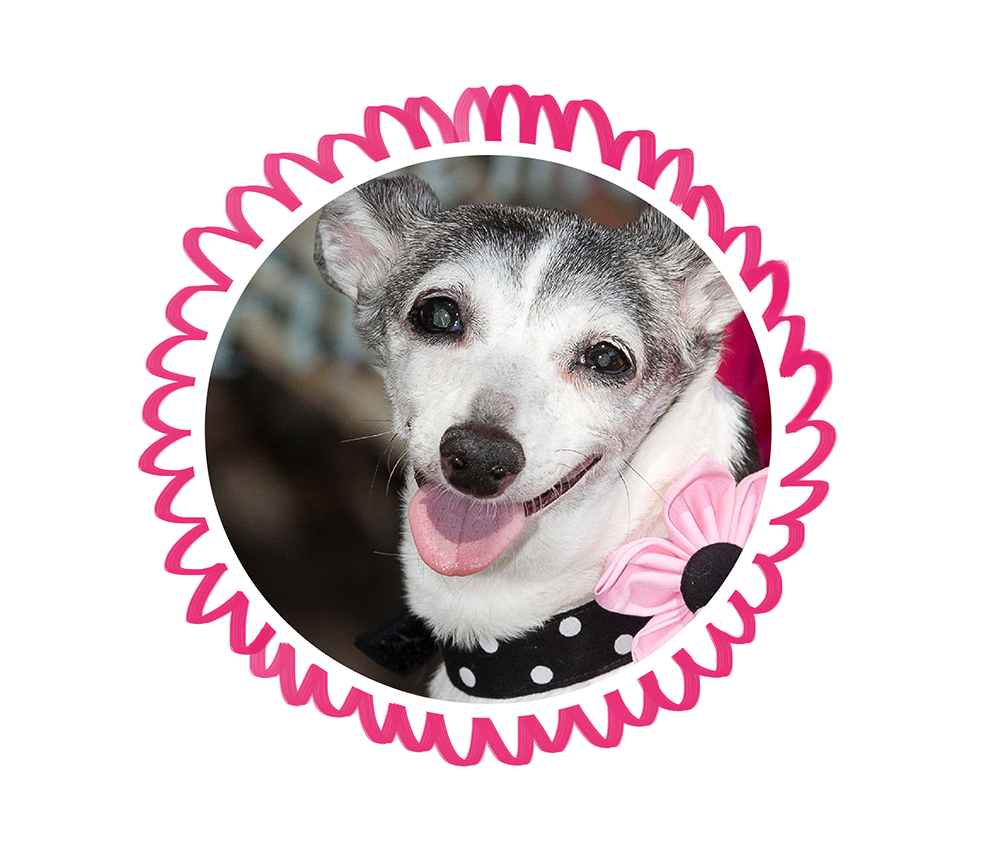 The “fairytail” began years ago with a small dog named Sophia. Like Miss Olive, Sophia was a rescue dog who lived her early life in neglect, fear, and sadness, and dreamed of finding unconditional love. Her dream came true when she was adopted into her loving “furever” home in 2001. Despite her sad start in life, Sophia was destined to help others by becoming “the voice of the voiceless,” advocating for homeless pets awaiting “furever” families of their own. In 2003, she became the co-host of The Doggy Diva Show, and in 2007, she co-wrote Diva Delights, a bimonthly magazine column. These multimedia platforms allowed Sophia to share her powerful message of “paying it forward” to homeless animals. After her passing in 2013, Sophia was honored by her beloved animal community, which came together to celebrate her life, even naming a star after her!

The Latest in The Doggy Diva Diaries Series:

All inquiries for The Doggy Diva Show please visit:
https://www.thedoggydiva.com/contact-us/